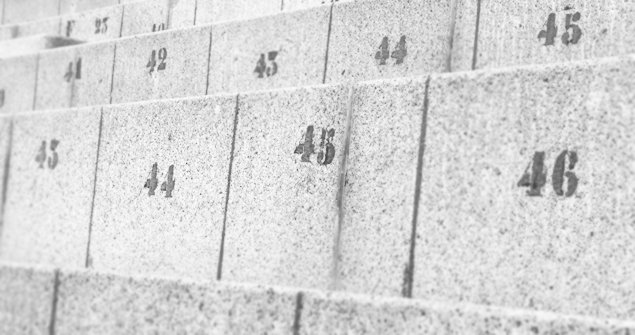 By 1987, my efforts in the rental management department really started to show up in the form of profits for the two judges. Because I’d been responsible and trustworthy with their business and their cash, the judges offered me a percentage of a carwash if I could get it up and running. The old carwash was in a very rough part of town and had long since been abandoned. The judges already owned the little strip center and the land it sat on, so it was an easy decision when they offered me a 33% share of the profit if I could turn it around for a reasonable amount of money. They’d put up the money and I’d put up the work.

I did a lot of research and running around for a few weeks. I researched equipment and installers and tried to salvage everything I could in the old place. I pulled together a simple business plan and budget and the project was approved by all of us in short order. We were off to the races! I was about to own 33% of a carwash! My dreams were aloft.

I worked hard to get the carwash opened by the deadline we’d set. I was in completely uncharted waters but that was starting to be normal for me. When “Grand Opening Day” arrived we ordered up some helium balloons and put them out around our grand opening

sign. We sat out, off in the distance, and watched as the first customers rolled in and started putting quarters into the machines. First there was one customer and then two customers and then two more and, well, I was amazed! I was finally going to get some mail box money of my own.

We were all excited so we came up with a plan to celebrate at one of the fanciest restaurants in town. There we could get some well deserved relaxation and service and toast to our new venture. It was a great evening. We laughed and joked and speculated as to how many golden eggs our new goose was going to lay. We went on and on into the evening and stayed out way too late and had way too much fun. I could hardly sleep because it was my job to empty the machines in the morning and report how much money we’d made on our first day. The morning came way sooner than I wanted it too. Seemed like I went to bed for five minutes and then it was time to get up again. I was a hurtin’ unit!

Once I got an ice cold Big Red and a couple of chorizo con huevo tacos in my belly I started to feel a bit better. The anticipation of collecting cash at the carwash had me pushing the speed limit down Interstate Highway 37 South. I weaved through a few side streets and approached the carwash. The closer I got the worse I started to feel. No, it wasn’t from the fun we’d had the night before. It was from looking at the gaping hole in the side of our freshly painted carwash. The new $3,000 change machine had been ripped completely out of the brick wall.
Upon further inspection, I could see where the steal vault ma- chine had been dragged down the street by a vehicle of some sort. There were scratch marks in the asphalt the whole way. The tracks kept going and going, but I figured I’d let the police find out where

the trail ended. It was headed into a part of town I really did not want to go into by myself, unarmed as I was.

The police arrived, a report was filed, no one was ever arrested, and we closed the carwash. There was simply no way to stop people from stealing while you were away. I can’t tell you how disappointed I was. We were all disappointed but I was still struggling financially and this deal was going to be the answer to my prayers. Obviously, there were other plans in store for me. As everyone left the carwash it started to rain. I remember thinking, “A little rain would have been good for business.”